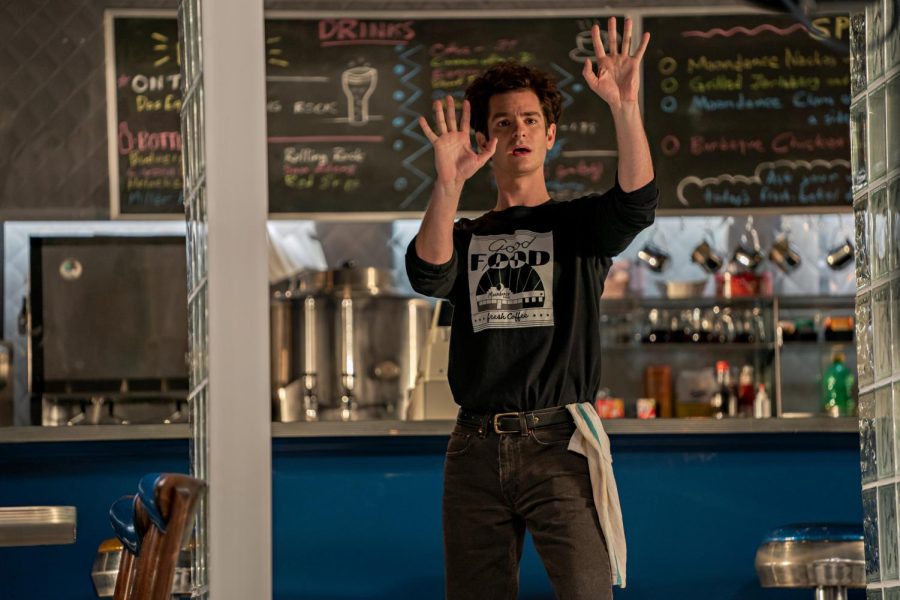 Time ticks as musical composers rush to get pieces done for their newest project. The creation of a musical is typically left from the theater audience so all they see is the finished product. However, Netflix’s newest film Tik, Tik… BOOM! follows the difficulties of having your dreams in New York City come true.

Tik, Tik… BOOM! is based on the autobiographical play of the same name by the late musical composer Jonathan Larson, who also wrote the musical Rent (which was on Broadway for 12 years). Fellow musical composer Lin-Manuel Miranda was able to direct the film that followed Larson’s life before and during his 30th birthday. Larson would die five years after finishing his play due to an aortic dissection at 35-years-old.

“One of the things that was really our thesis statement about Tick, Tick… BOOM! was that it’s not about Jonathan’s death; it’s about his life,” Miranda said in an interview with AV Club. “This is about what a life force he was to his friends and the people who loved him.”

The film follows Larson (Andrew Garfield) in the 1990’s in New York’s SoHo neighborhood, where he lives with his best friend and roommate, Michael. With a deadline of a week to get the perfect song for his second act of a musical he has been trying to perfect for six years, Larson strives to find what will attract producers to his work.

Tensions arise as dancer Susan Wilson (Alexandra Shipp), the girlfriend of “the artist,” receives a job offer at a dance studio in Berkshires. Now the couple has to decide if they stay together or leave one another for their careers.

Larson tries to navigate his debts by trying to gain money from Michael’s advertising firm as a jingle writer. On top of that, one of his coworkers is in the hospital battling Human Immunodeficiency Virus (HIV), a virus that attacks the immune system.

The film includes a large musical number when the song “Sunday” is played as many Broadway stars enter the scene in the infamous Moondance Cafe. The number was an ode to the work Larson had done during his career to celebrate his legacy.

Larson focused on battling stigma against HIV, race, homosexuality, and more, which was seen within the musical which features 18 original songs. The artist strove to have his dreams come true, and he was able to do just that with Rent. He never learned that years later he would do the same with his play Tik, Tik… BOOM! The film is nominated for a Golden Globe in the category of “Best Television Series — Musical or Comedy.” The award ceremony will livestream on January 9, 2022.