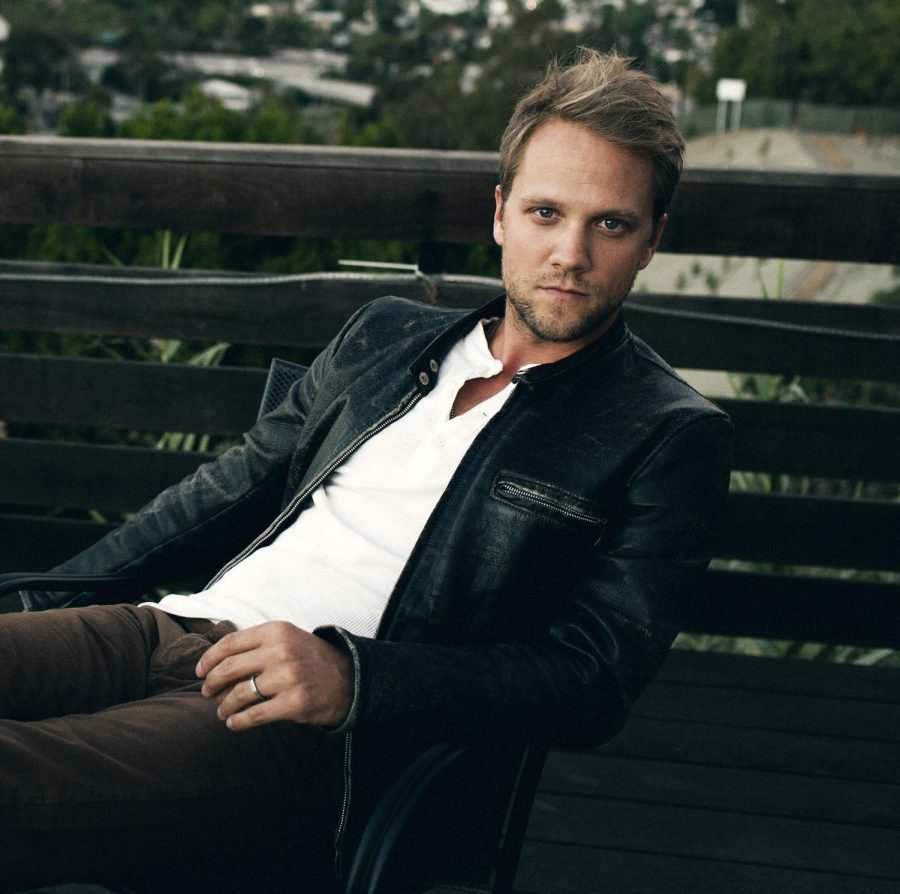 Courtesy of Wikepedia.com via Creative Commons. Andrew Ripp pictured in 2012.

“I’m not sure where I’d be without the positive influence PHS had on me,” he said.

Music wasn’t on the forefront for his future originally. While in high school, he was involved in numerous sports. However, he remembers going to baseball practice one day and singing along to a Mariah Carey song.

“I remember thinking how natural it felt for me to sing,” he said. “It wasn’t something I had to learn how to do.”

Going through some heavy family issues during high school, Ripp began to focus more on music. His first ever performance was when he realized what he wanted to do for the rest of his life was during Poetry Day at Palatine High School in 1998.

He performed “If Only You Could See” by the band Tonic. He attributes Palatine High School to giving him great memories and helping him figure out who he was and what he wanted to be.

He wrote his first song in the late 90’s while at Palatine High School and admitted it wasn’t the best song ever. However, he advises young people to recognize fear for what it is and use it as a guide.

“The more I wrote, the better I got at recognizing how to steer my lyrics and melodies in a more emotional and compelling way where people could relate,” he said.

He’s shared the stage with Sara Bareilles, Andy Grammer, Plain White T’s, among other musicians. His first ever headlining tour was back in 2014 with Judah and the Lion. Ripp has multiple albums out, most recently released The Soul in November 2019.

He loves encouraging and giving back to people, specifically through his music.

“I can tell you this from experience, you’ll never regret going for it,” he said. “You’ll only regret it if you let fear get the best of you.”

Ripp is currently living in Nashville, Tennessee with his wife and daughter. This is his first Grammy nomination. Palatine High School wishes him best of luck on Sunday!