The Mandalorian brings a new hope to Star Wars 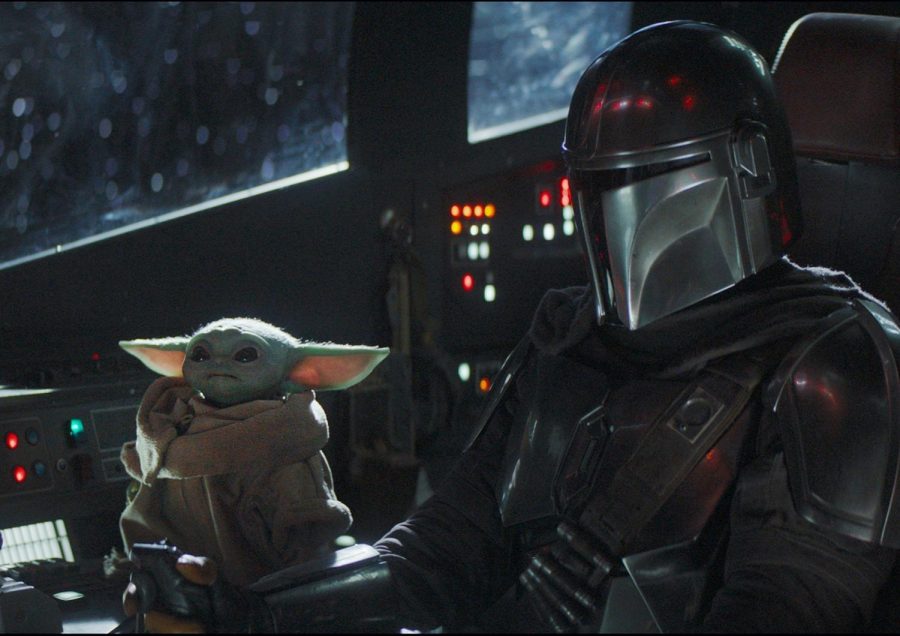 The Mandalorian with a co-pilot who launched a 1000 memes.

With the Star Wars fan-base more divided than it has ever been, The Mandalorian is a breath of fresh air for many fans. Not only was the first episode received well by critics and audiences alike, it spawned many memes, most of them focused on the adorable baby Yoda.

With the announcement of Disney+ as a streaming service and the anticipation of the show itself, some have taken extreme ways to get their The Mandalorian fill.

“You can already pirate The #Mandalorian in a wide variety of file formats, including 4K HDR #DisneyPlus,” Twitter user Nicholas De Leon said.

Although the legality and morality of these methods are certainly something that can be brought into question, it’s obvious the impact The Mandalorian has left is a big one.

“…The Mandalorian‘s surge has ended Stranger Things‘ 21-week reign as America’s most in-demand digital exclusive series,” journalist Brandon Katz said in an article on the Observer.

No matter how people choose to watch The Mandalorian, it has certainly proved itself to be a fine addition to the collection of Star Wars media.

The Mandalorian has already been confirmed for a season two. Nothing is stopping it from moving forward. One thing’s for sure, this is the way.