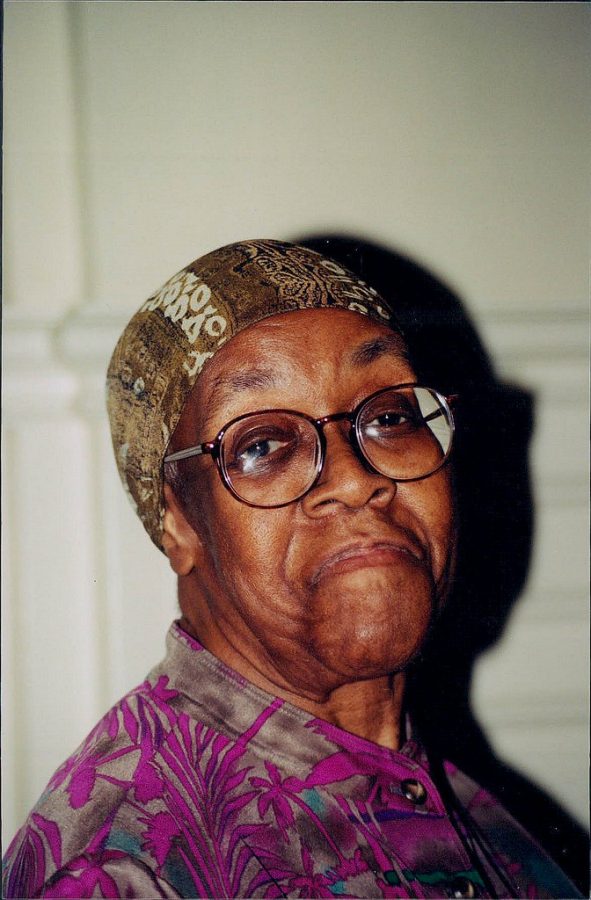 Although being raised in Topeka, Kansas, Brooks considered herself an “organic Chicagoan.”

Gwendolyn Brooks was born June 7, 1917, in Topeka, Kansas. Her family later moved to Chicago, Illinois where she was raised. She passed away on Dec. 3, 2000, in Chicago, Illinois. Brooks is considered one of the most highly influential 20th century poets.

Her first published poem was at the age of 13. By the age of 17, she was frequently publishing her poems in the most widely circulated black newspaper at the time, Chicago Defender. Her work centered around the black urban experience.

The first Pulitzer Prize in poetry to be given to an African American was awarded to Brooks in 1950. Titled “Annie Allen” which followed the life of a black girl growing up in a South Side Chicago neighborhood.

Brooks published her first and only novel in 1953, titled “Maud Martha.” It followed Maud who suffered prejudice at the hands of not only white people, but light-skinned African Americans. It was a novel that looked at how beauty standards can play a factor in prejudicial thoughts from within the African American community.

She not only connected local experiences to her writing, but global as well. She traveled to various countries in Africa, where she wrote pieces based on her time there. While in Ghana she saw how natural hair was trying to be erased. She wrote a poem “To Those of My Sisters Who Kept Their Naturals,” which celebrates black women’s natural hair.

Brooks has set a precedent for writers of color everywhere. She took a joy of hers and used it to create pieces to elegantly speak upon issues that were important to her. Her intention was to boost the black community to a level that was not easily reached. Through her writing, she has managed to give a voice to the voiceless.