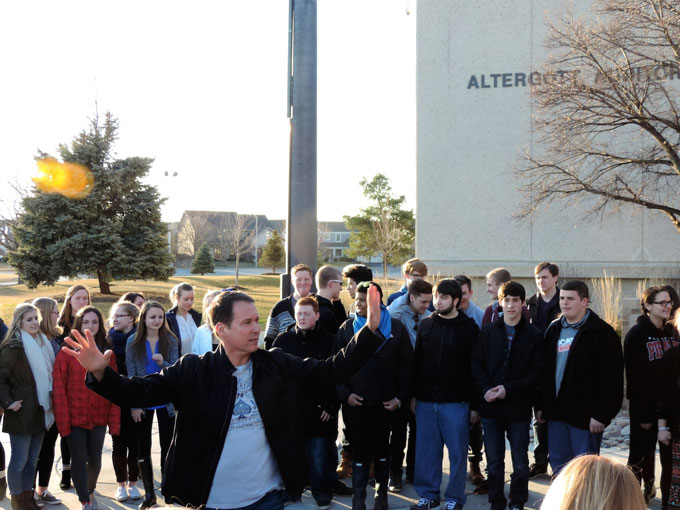 We met our tour guide Sharon (pronounced like Char-an, sort of) and boarded the coach bus to head over to Windsor Castle, eating at a small bistro in the surrounding town before exploring he castle with an audio tour.

This year marks the 200th anniversary of the Battle of Waterloo, the final battle of then-England and it’s allies to vanquish Napoleon Bonaparte. The Waterloo marked a new age, an age of congresses and organized alliances across Europe. One of the highlights of the castle was seeing Princess Mary’s Dollhouse, a dollhouse to the extreme with miniature paintings by famous artists as well as miniature books written and printed specifically for that purpose. The other highlights included the fabulously furnished State Apartments and architecture surrounding the castle.  In fact the castle had recently been restored by a devastating fire in 1992 with a five year renovation, making it look as good as new today. We weren’t able to see all of the castle, as some of it is still private. And Windsor Castle is still used today for state affairs and other such official happenings.

After, we headed over to downtown London, about a hour away. We explored some pavelons a bit we head to dinner for traditional fish and chips.

Then, with the sky dark and the lights of the city shining bright, we walked over to the London Eye, taking a ride up to view the entire city. It was lovely! From there one is able to see just how wide the city expands to be, although it is much different from Chicago. Most buildings are tan and in styles varying from modern to mostly a tan sort of gothic architecture style. Instead of an abundance of skyscrapers, most buildings don’t exceed five of six large stories. The traffic isn’t as nearly as bad as Michigan Avenue, but it’s still tricky with getting used to going on the left side with everyone and such a big group. Here, there aren’t as many people on the streets and they aren’t as rushed or really quite as loud for that matter.

I’ll try to upload a slide show of pictures in a few days time, but goodnight from London for now!